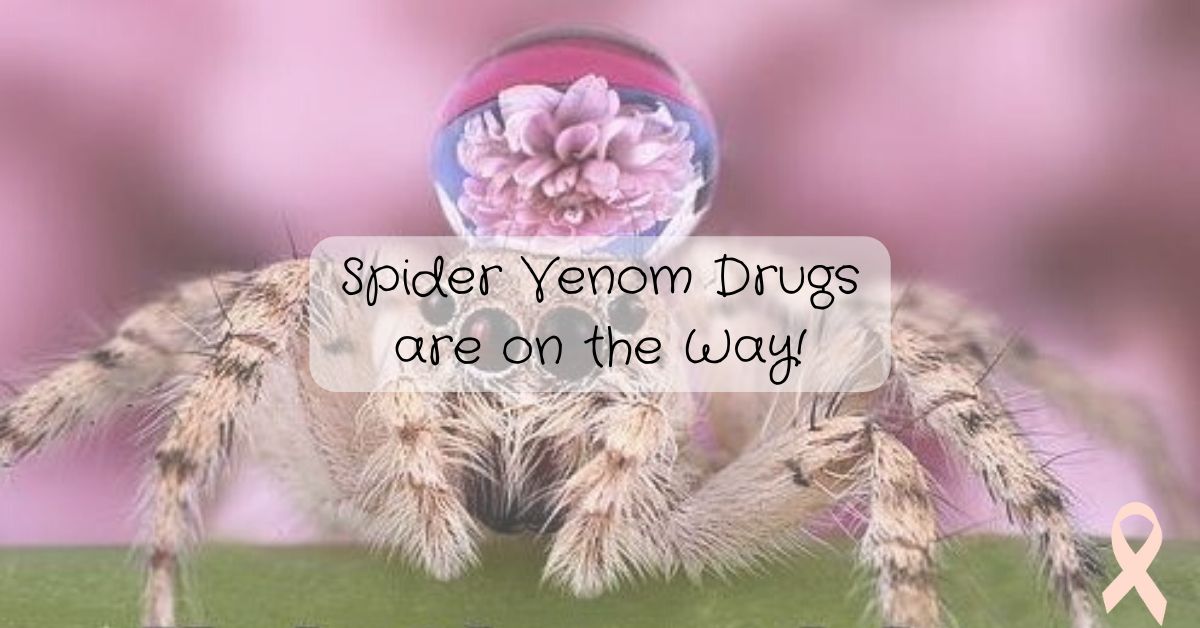 Scientists will soon be developing a drug containing a potent and stable compound recently discovered within spider venom that blocks Nav1.7 channels. This discovery is a major breakthrough as previous research shows that people who have Congenital Insensitivity to Pain (CIP) lack Nav1.7 channels due to a naturally-occurring genetic mutation -so blocking these channels has the potential of turning off pain in people with normal pain pathways. Essentially, people who take this compound would develop an acquired form of CIP!

Individuals affected by CIP never feel pain in any part of their body when hurt. They can feel pressure, the difference between sharp and dull and hot and cold, but cannot sense pain, so they are likely to injure themselves without meaning to. Small children with this disorder often have to be bundled in protective gear so that they don’t hurt themselves as they haven’t yet learned what’s dangerous and what’s not. Eating feels like an unnecessary chore because they don’t feel hunger pains. Also, since the NaV1.7 channel is also found in olfactory sensory neurones, people with this condition usually have no sense of smell. But while a compound that induces this condition can be quite dangerous for some, it could also prove to be a life saver for people living with chronic pain. 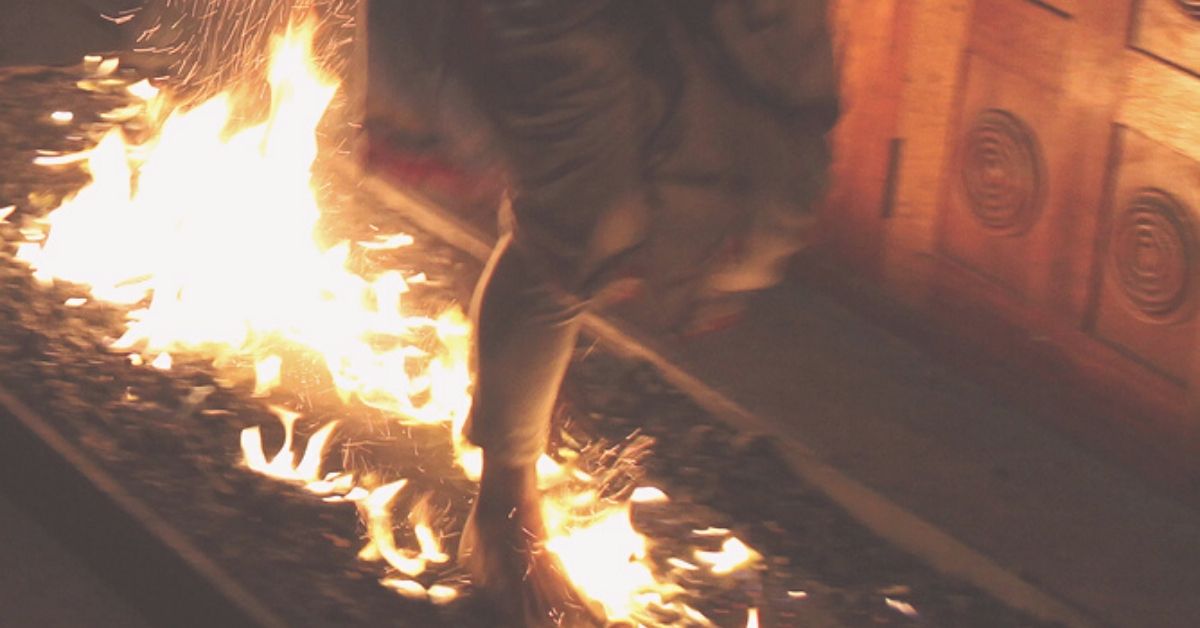 People with CIP can feel heat, but cannot feel the pain of their feet burning.

As Professor King of the University of Queensland, an author of the study published in the British Journal of Pharmacology, said in the press release:

“Pain that cannot be controlled can ruin people’s lives. One in five people worldwide currently suffer from chronic pain, and existing pain treatments often fail to provide relief. The economic burden is huge, with chronic pain in the USA alone estimated to cost around $600 billion a year, greater than the combined economic cost of cancer, diabetes and stroke.”

Untapping this natural source of new medicine brings hope of accelerating the development of a new class of painkillers that can help people who suffer from chronic pain in a far more effective way than opioids and other analgesics. Moreover, since Nav1.7 channels are only involved in sensory neurons, there would likely be no side effects beyond loss of sensation, making it ideal for widespread pain conditions such as rheumatoid arthritis and fibromyalgia.

Tea is a Canadian and a professional patient due to EDS and related conditions (CCI, TN, CRPS, POTS, GP, CSA…) and a writer at
Druthers ! You can follow her work on Facebook:
facebook.com/TeaLynnM and Twitter: twitter.com/TeaLynnM 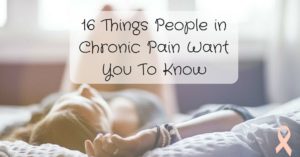 1.   We try really hard to look good We often hear “But you don’t look sick!” but the truth is that most of us try very hard to pass as normal.  We rest before going out and take our pain meds at the optimal time. At times we hurt so much and are tired from trying to play healthy that we feel like laying down right then and there, but we (usually) hold

More Posts from this Category

WHAT IS EHLERS-DANLOS SYNDROME?

Join Us on Social Media